All in Your Head (feat. Counterfeit Madison & Robyn Hood)

from There Existed an Addiction to Blood by clipping. 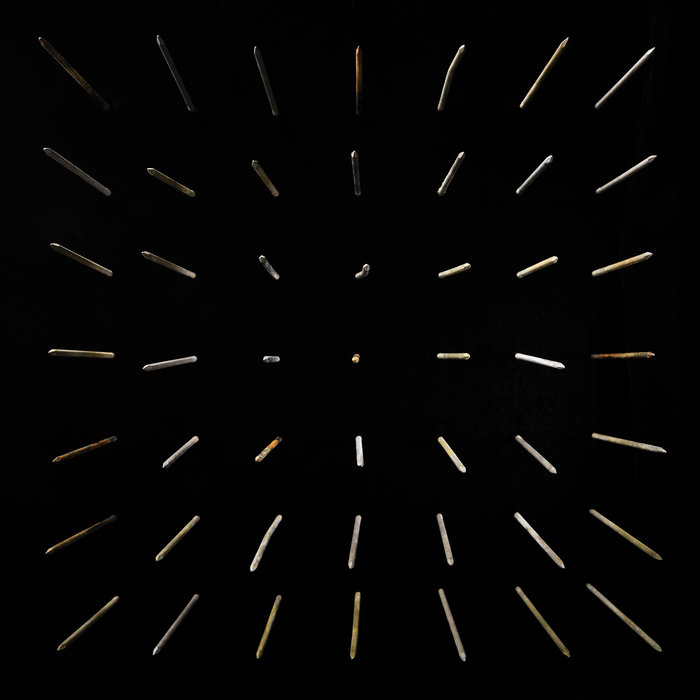 from There Existed an Addiction to Blood, released October 18, 2019

Bandcamp Daily  your guide to the world of Bandcamp

Guests include Kassa Overall and Muriel Grossman, plus an LP of the week by Van Hunt.